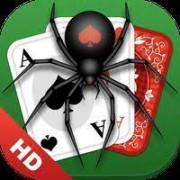 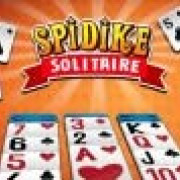 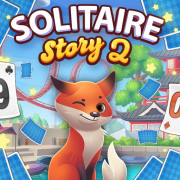 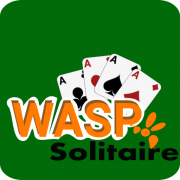 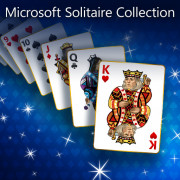 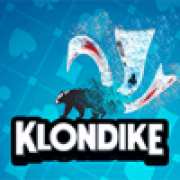 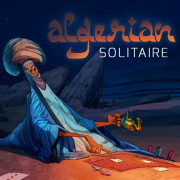 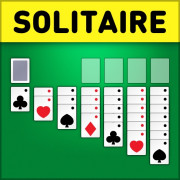 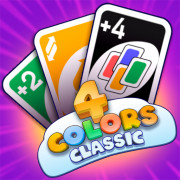 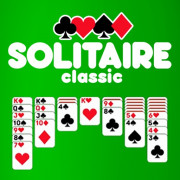 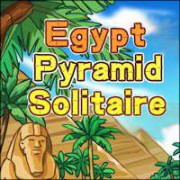 Pyramid Solitaire is a solitaire game where the object is to get all the cards from the pyramid to the foundation you must remove pairs of cards from a pyramid of 28 cards.

The goal of the game is to remove pairs of cards from a pyramid of 28 cards that add up to 13, the equivalent of the highest valued card in the deck. Jacks are worth 11 in a standard 52-card deck, Queens are worth 12, and Kings are worth 13. The chances of winning are around 1 in 50 if the rules are followed to the letter.

To set up the pyramid, one card is dealt face up at the top of the playing area, followed by two cards beneath it that partially cover it, three beneath them, and so on, for a total of 28 cards dealt (or six rows of 21 cards). The Stock is made up of the remaining cards, which are placed to the side face down.

To play, if the values of two uncovered cards total 13, they can be removed to the foundation. As a result, kings can be quickly removed from the foundation. Cards must not be covered in order to be removed, so when an Ace rests on a Queen, that Queen cannot be removed. Cards that are discarded are no longer in play and cannot be re-matched with other cards.

You can take one card at a time from the stock and match it with any exposed card. The drawn stock card is played into a waste pile if no match is found. Any uncovered card in the pyramid can be matched with the top card of the waste pile at any time with the next card drawn from the stock. The game ends when the stock is depleted and/or no more pairs can be formed. (In a variation known as Par Pyramid, the waste is turned over twice and dealt as new stock.)